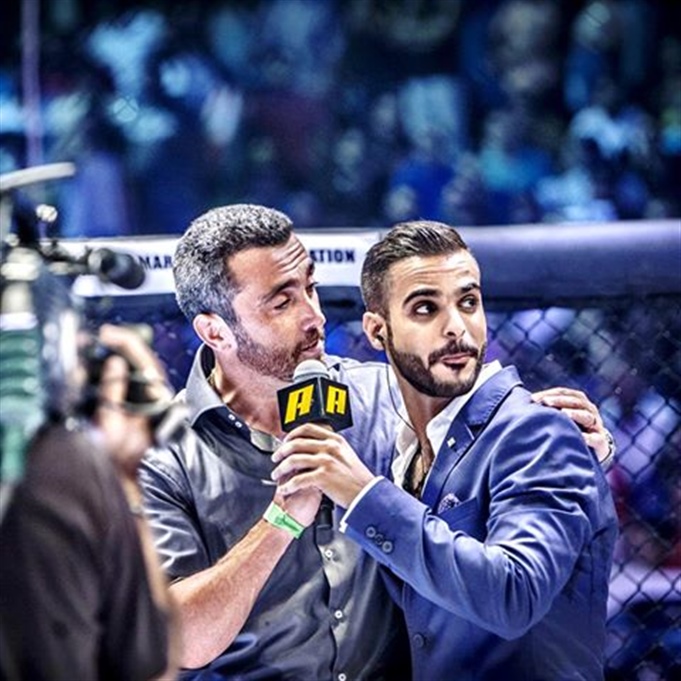 SAYFCO HOLDING, the #1 real estate company in Lebanon, sponsors DESERT FORCE in 2015, the largest mixed martial arts promotion company in the Arab world. SAYFCO's chairman Mr Chahe Yerevanian offered a one million dollar apartment to the best fighter in Desert Force 18 which was held in Lebanon in August 2015.

Be sure to watch the next Desert Force 19 on MBC action on December 7th, taking place in Cairo, Egypt, and see what Mr Chahe Yerevanian has to offer to the best fighters.